The high school near Roger Wilson’s Texas home gives an indication of the strength of the USA’s love affair with American football.

Its stadium boasts a capacity identical to the former Ulster player’s old stomping ground during his days as a professional player in Belfast.

“I think they’ve sold about 8,000 season tickets this year,” says Wilson, who moved stateside with his family after retiring from rugby in 2017.

The national obsession with ‘America’s game’ is well documented and while its popularity is second to none, diminishing youth participation figures across the country suggest something is awry.

“Parents are not letting their kids play it,” Wilson says.

“They are changing to other sports like football, baseball and lacrosse.”

While reasons for the drop are numerous, concussion and brain damage sit high on the list in a sport which relies on explosive power and highlight-reel collisions to maintain audience figures.

Having hung up his boots after 14 years in a sport with strikingly similar character traits, Wilson has forged a new career out of the lessons he learned as a rugby player.

“The majority of concussions are happening around the tackle area whether that be rugby or American football,” he says.

“Tackle technique is something you can practice and make a difference on. It’s controllable.

“If you can teach that to a five or six-year-old, then by the time they get to high school that technique is natural.” 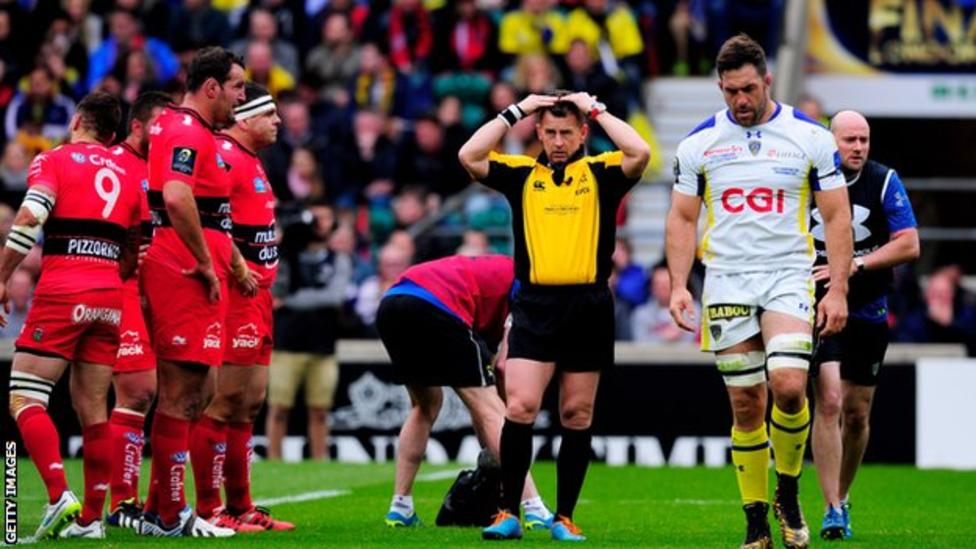 Head Injury Assessments, in which players are sent from the field of play to determine if they are suffering from concussion, are now common occurrences in the professional game

In January, English rugby’s annual injury audit revealed concussion to have been the most commonly reported injury for a seventh consecutive season, although the number of concussions suffered by players during matches fell for the first time in eight years.

It has been perhaps the most prominent issue in rugby in recent years and there appears to be a general consensus that while good work is being done, there is a long way to go before the issue is confronted in its entirety.

“Rugby definitely seems to have been a lot more proactive in how it has dealt with the concussion issue,” Wilson says.

“People say it has become softer; it definitely hasn’t. It has become tougher but also safer.

“It’s unimaginable to think that spear tackling was a regular occurrence in the game not too long ago.”

Nearly a decade on from the NFL’s introduction of a new concussion policy, assembled after the league was brought before US Congress and accused of neglecting the issue of brain injuries among players, American football too has taken steps to confront the issue. 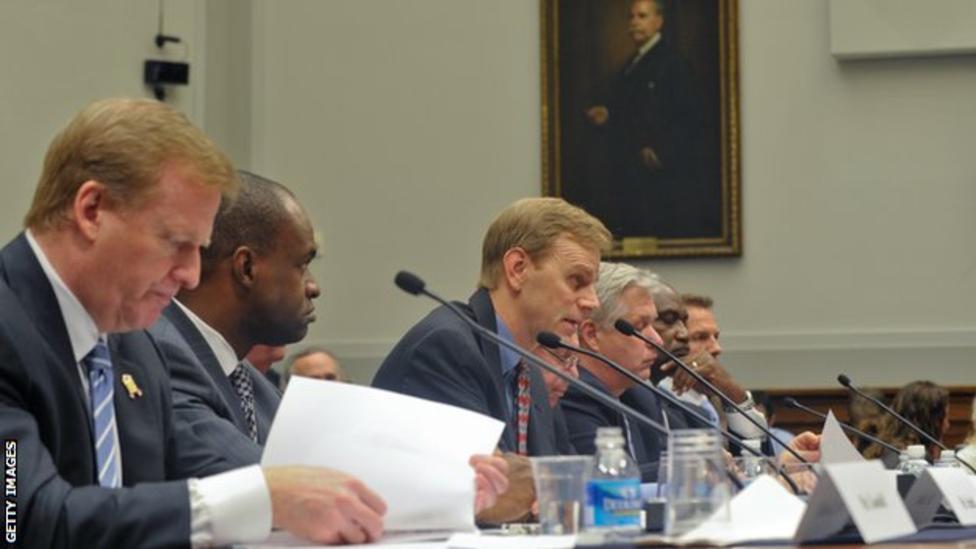 However, the intrinsic link between the sport and national identity, says Wilson, renders change a hard thing to implement in the grassroots.

“A lot of the coaches are still really old-school here and tell the kids to get their head in front of contact,” he says.

“If they’re tackling a guy side on, they are telling them to get their head in front of him.

“For me, I watch it and I am absolutely baffled by it. For the coaches, this is the way it’s done and they’ve got a helmet on; that’s how they are going to avoid concussion.”

The myth of a helmet protecting the brain has long since been exposed, and yet the illusion of invincibility felt by a fully-padded player creates another huge problem.

“The players over here look at rugby and say ‘there’s no chance I would play that, you don’t even wear pads’ but the guys that they have are even bigger and stronger,” Wilson adds.

“Whenever you are getting tackled in rugby, you can see it coming so you are usually braced for it but in American football you can get smashed anywhere and even in the air.”

“There is so much more that is untold in terms of concussion,” he says.

“People need to know more about it. You can try to make it as safe as possible but at the end of the day it is not safe.

“Education is the big thing, and why would you not want to know what the impacts and effects are?”