Today I would like to introduce you to a dynamic, necessary, and power house of a business, TackleSmart, owned by Irish transplant and former professional Rugby player Roger Wilson.

With over 350 professional games under his belt, Roger retired last year as a player with the highest number of appearances of all time for the Irish team, Ulster. (Roger played for the Ireland national team during his 11 years with Ulster, in addition to playing for the English team Northampton Saints for 4 years.) With his professional Rugby adventure behind them, Roger and his wife Nathalia began searching for the next one. They soon moved to McKinney with their two children, and Roger began working at the Michael Johnson Performance Center whilst completing their extern program. He now has a Masters in Sports Performance Science.

While working at Michael Johnson and coaching their athletes, Roger saw the need for safe tackle training, “In the UK, kids begin learning at the age of 5 to shoulder tackle, because in Rugby, no padding or other equipment is used other than an optional mouthguard.” Other staff members and player parents saw how valuable his knowledge and experience was, and encouraged him to bring this safe and effective training to all the athletes in McKinney.

In September of this year, Roger launched TackleSmart. He teaches safe tackle technique to athletes ages 6-18, including proper head position and shoulder contact. “Head position is crucial to learn at a young age, because as children grow, they become bigger and stronger. The older they become, the more likely it is that damage will occur due to harder collisions,” Roger explained to me. I watched his passion for teaching safe tackle firsthand at one of the clinics he held early this month. Due to his former career, Roger has the firsthand knowledge on the importance of the shoulder-tackling method. His 2 year old son, Nico, who Roger hopes will safely play football someday, drives his passion.

The level of participation in football has dropped in recent years due to the number of concussions caused by tackling. Roger hopes to change this by offering 3 levels of coaching:

With TackleSmart, Roger also hopes to educate parents, coaches, and players that shoulder-tackling is safe AND effective, which is a newer concept for the United States. With proper drills, strength training and head placement, shoulder tackling can protect players and win games. Friends, reach out to Roger and allow him to teach your sons (and their teammates) the safe way to play football. Trust me, Roger will be teaching my boys! 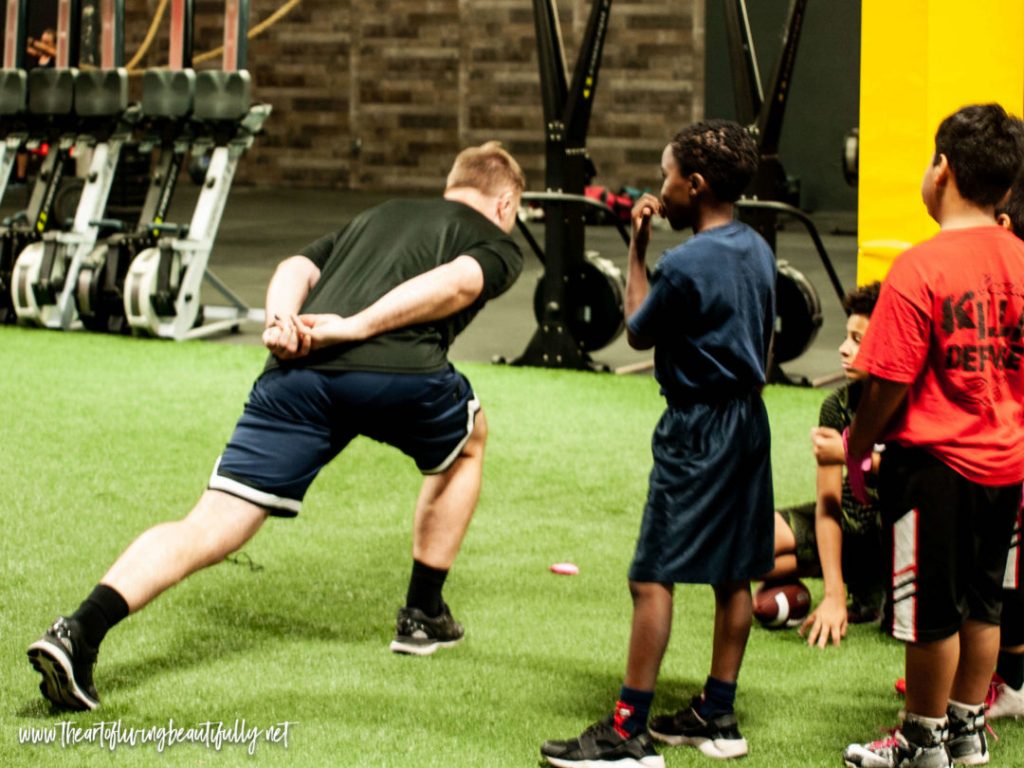 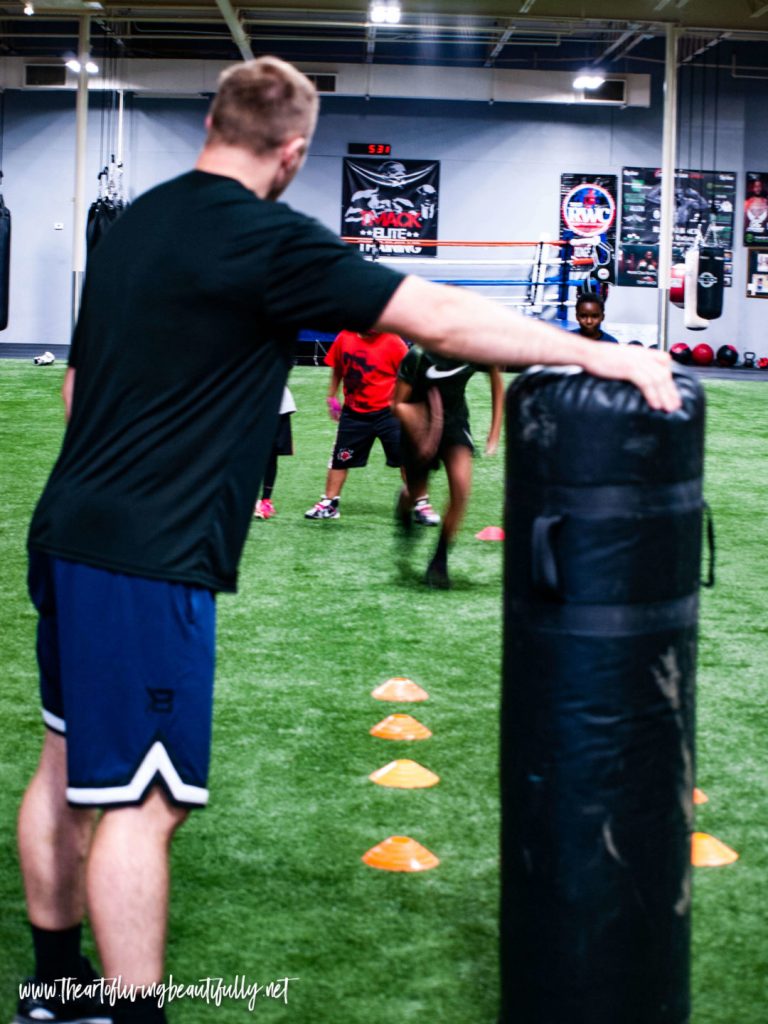 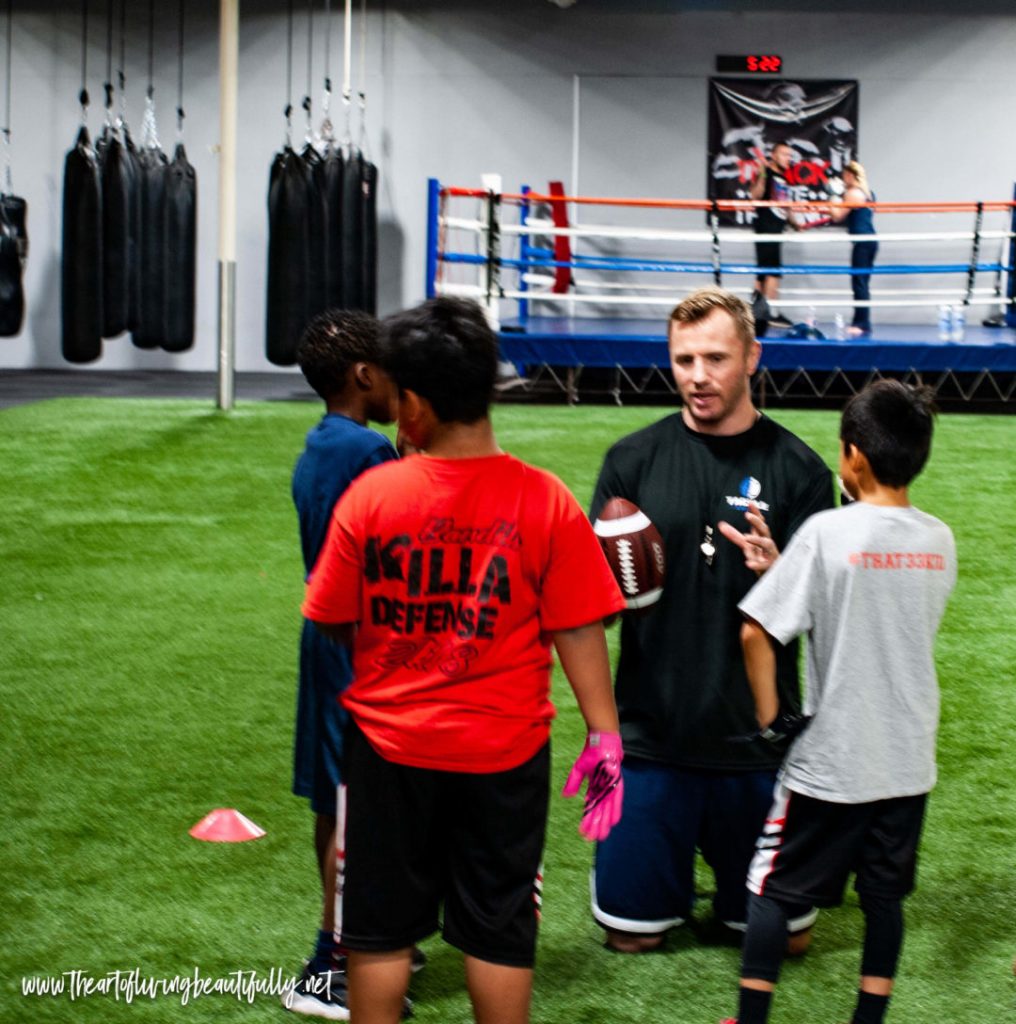 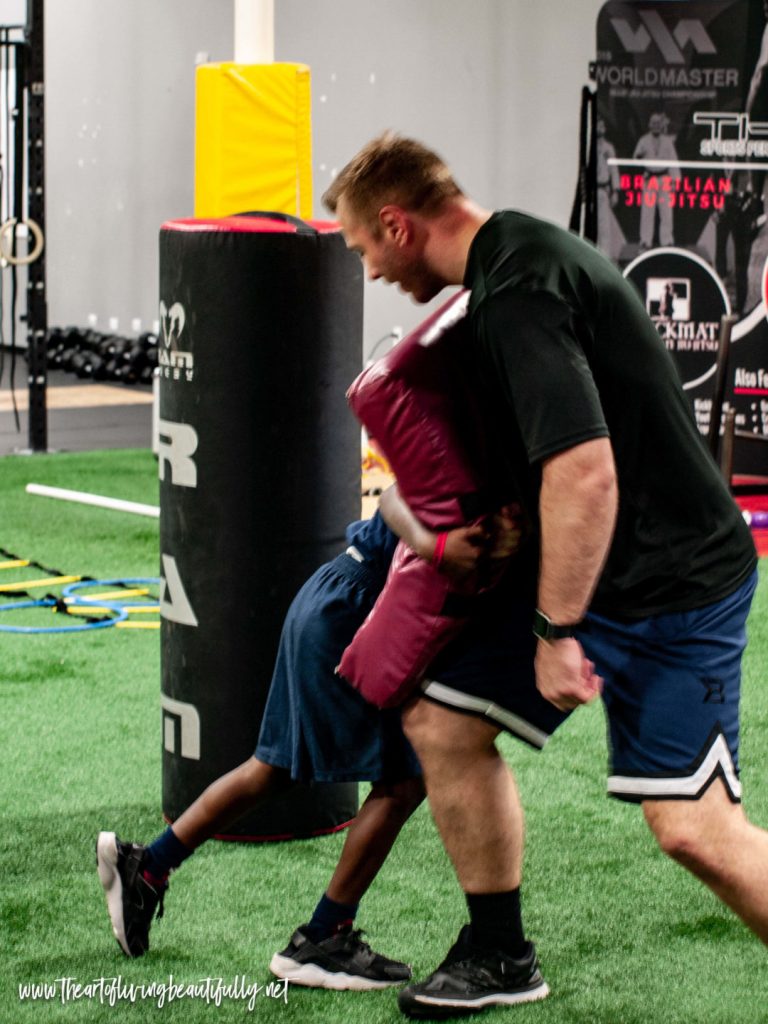 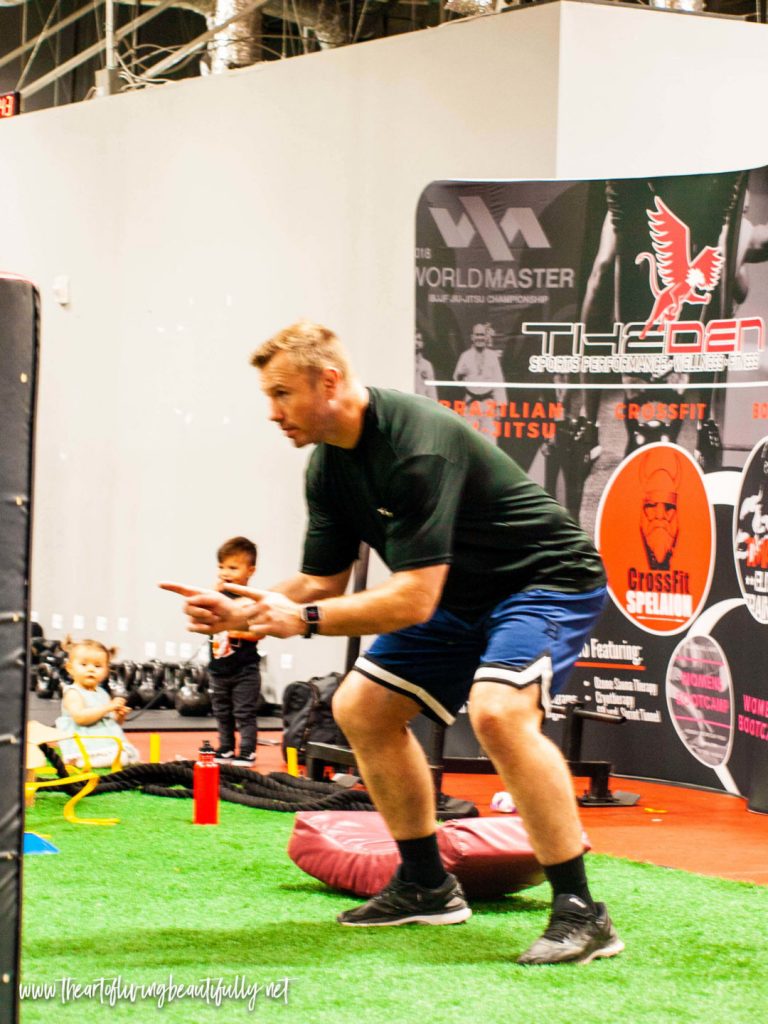